Why Sarah?
Coaching
About

"I think one of the biggest curses in the U.S. is that we have only two political parties." ―MARK 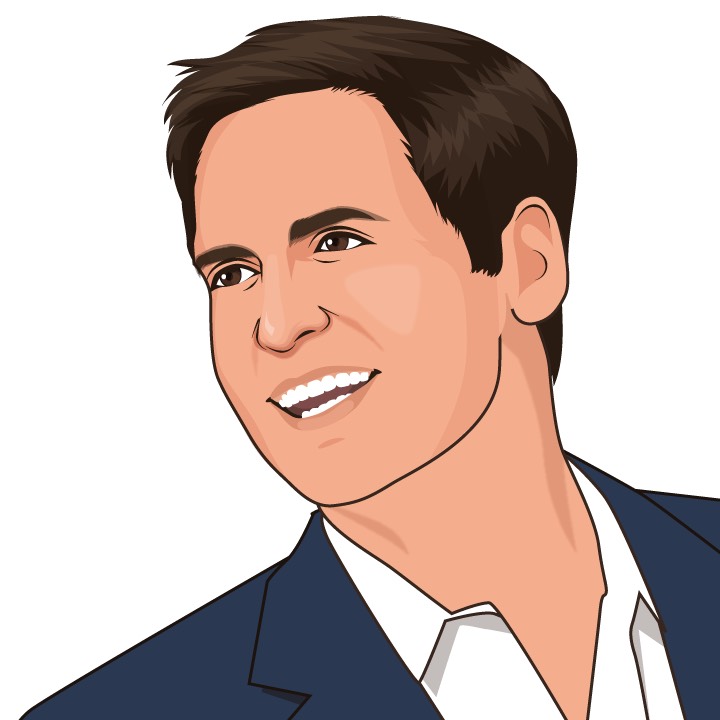 On July 7th 1982, Cuban moved to Dallas, Texas, where he first found work as a bartender for a Greenville Avenue bar called Elan then as a salesperson for Your Business Software, one of the earliest PC software retailers in Dallas. He was fired less than a year later, after meeting with a client to procure new business instead of opening the store