Why Sarah?
Coaching
About

"It doesn't matter how many times you fail. You only have to be right once and then everyone can tell you that you are an overnight success." ―MARK

Since the age of 12, Mark has been a natural businessman. Selling garbage bags door to door, the seed was planted early on for what would eventually become long-term success. After graduating from Indiana University - where he briefly owned the most popular bar in town - Mark moved to Dallas.

After a dispute with an employer who wanted him to clean instead of closing an important sale, Mark created MicroSolutions, a computer consulting service. He went on to later sell MicroSolutions in 1990 to CompuServe. 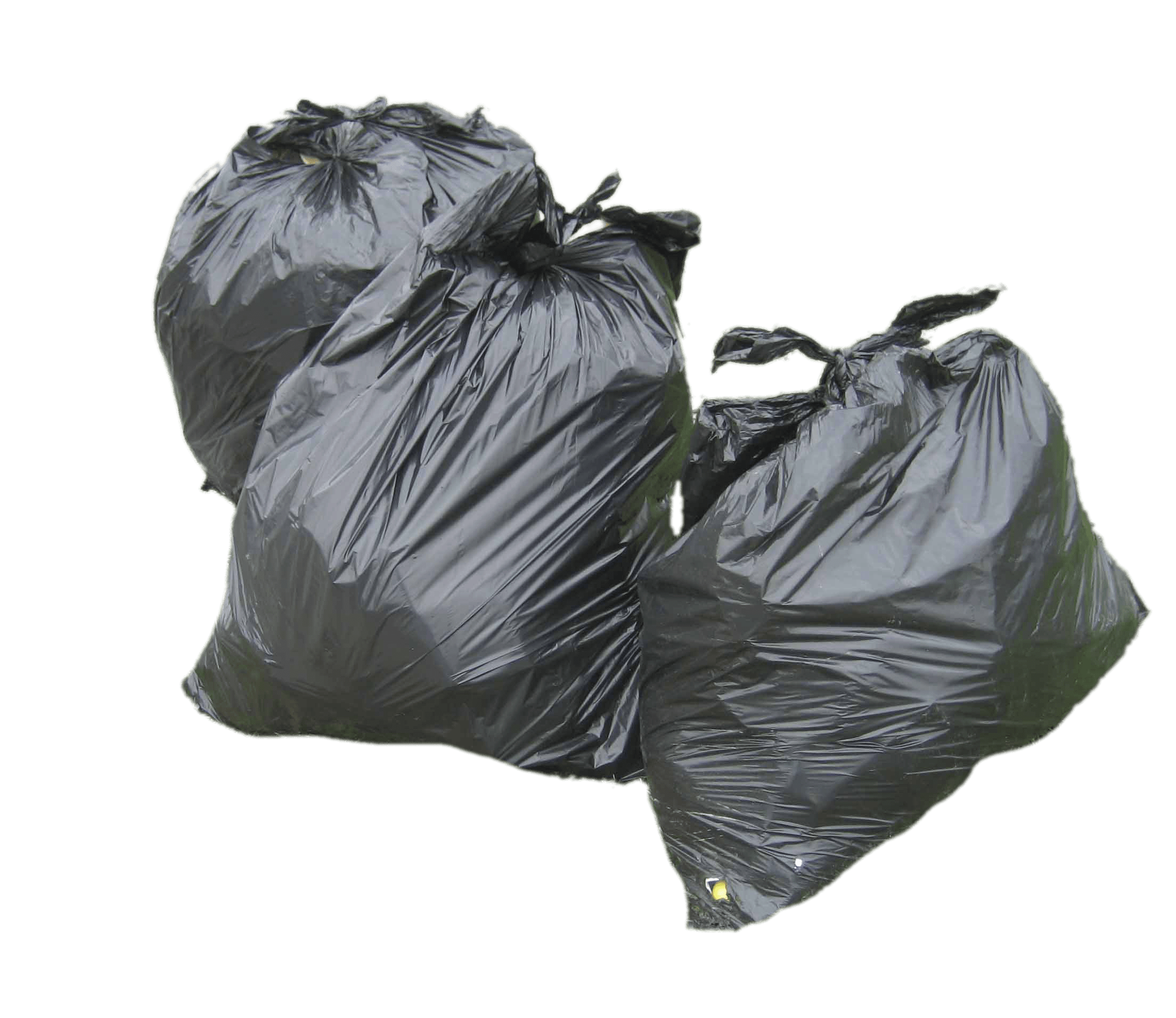 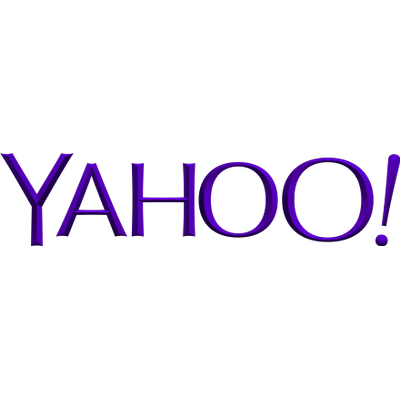 In 1995, Mark and long-time friend Todd Wagner came up with an internet based solution to not being able to listen to Hoosiers Basketball games out in Texas. That solution was Broadcast.com - streaming audio over the internet. In just four short years, Broadcast.com (then Audionet) would be sold to Yahoo for $5.6 billion dollars.

Since his acquisition of the Dallas Mavericks in 2000, he has overseen the Mavs competing in the NBA Finals for the first time in franchise history in 2006 - and becoming NBA World Champions in 2011. They are currently listed as one of Forbes' most valuable franchises in sports.

In addition to the Mavs, Mark is chairman and CEO of AXS tv, one of ABC's "Sharks" on the hit show Shark Tank, and an investor in an ever-growing portfolio of businesses. He lives in Dallas with wife Tiffany, daughters Alexis and Alyssa, and son Jake.